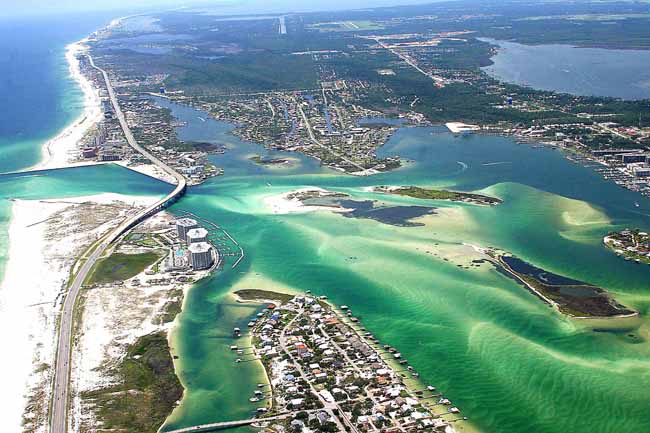 Things are looking up for the real estate market in the Yellow Hammer state!  January 2016 home sales in Alabama were up 9% over the same period in 2015, and are fully 23% above the 5 year January average.  Gulf Coast real estate is certainly playing its part in this booming market.  According to Condo Owner Magazine there has been a 595% growth in condos on the Alabama Gulf Coast and Florida panhandle over the past 10 years!  We have certainly seen this first hand with several dazzling new luxury condo developments in Orange Beach along the beach road.

If you are interested in buying or selling real estate on the Gulf Coast, now is a fantastic time.  Alabama home prices are up over 15% across the state in the past 12 months, so now may be the time to cash out or buy in!  I have several gorgeous new waterfront listings you just have to see, and can show the best areas to suit your Gulf Coast lifestyle. Contact me today for all the latest information regarding luxury properties on the beautiful Alabama Gulf Coast.

You can afford the beach! 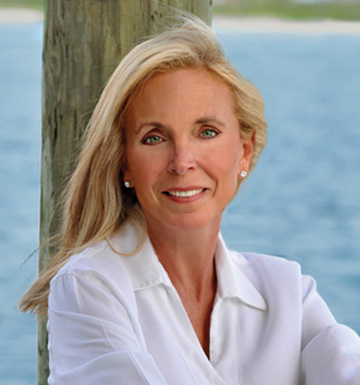 Sales: Alabama home sales totaling 3,050 units during January were an increase of 9 percent from the same month a year ago. Sales for the month continued to trend upward for the state, which bottomed out at 1,984 during January 2009. Sales are 23 percent above the January five-year sales average (2011-15) of 2,471 units. Two more resources to review: Quarterly Report and Annual Report.

Supply: The statewide housing inventory during January was 28,488 units, a decrease of 9.1 percent from January 2015 and 27.4 percent below the January peak in 2008 (39,228 units). There was 9.3 months of housing supply in January (6 months is considered equilibrium), which represents a favorable drop of 16.5 percent from January 2015 (11.2 months). January inventory also decreased from December by 1.3 percent. This direction is consistent with historical data that indicates January inventory on average (2011-15) decreases from December by 0.7 percent.

Demand: January residential sales decreased 20 percent from the prior month. This direction is consistent with historical statewide data indicating that January sales on average (2011-15) increase from December by 18 percent. The average Days on Market until a listing sold was 154 days, down 4.5 percent from last year. Nationally, January sales were 11 percent above the same period last year. See more details of how Alabama compares to the broader US market here.
Pricing: The January median sales price increased 15.2 percent from the same period last year. During January, 76 percent, of local markets experienced price gains from January 2015. Keep in mind that this indicator can fluctuate from month to month due to sampling size of data and seasonal buying patterns. The January median sales price decreased 0.3 percent from the prior month. This direction is consistent with historical data averages (2011-15) reflecting that the January median sales price decreases 8 percent from December.
Seeking Balance: The metro markets in Alabama representing 70 percent of all sales continued to trend toward greater seller bargaining power with 8.2 months of supply. Outside the metro markets, Alabama’s mid-sized markets are reporting 10.2 months of supply, while rural areas are reporting 13.7 months of supply. With that said, there have been significant improvements from inventory peaks experienced during the recession. The supply of “quality” inventory in the past has impacted sales, according to some local professionals with boots on the ground.
Industry Perspective: “Housing affordability is being constrained because the pace of growth in real income has not kept up with gains in real home prices as demand has grown faster than supply,” said Doug Duncan, senior vice president and chief economist at Fannie Mae.
“On the bright side, consumers have been increasingly positive about their ability to get a mortgage, suggesting that credit tightness is not the main issue limiting housing market activity today, a feeling that we also see conveyed by lenders in our Mortgage Lender Sentiment Survey®. We expect further progress in the HPSI to be limited until income growth picks up or supply, particularly in lower-priced homes, expands more rapidly.”
For more information, click here.

Looking for an overview of Real Estate statistics on the Gulf Coast? Read on, as I share the data reported by Baldwin County Board of Realtors.

END_OF_DOCUMENT_TOKEN_TO_BE_REPLACED 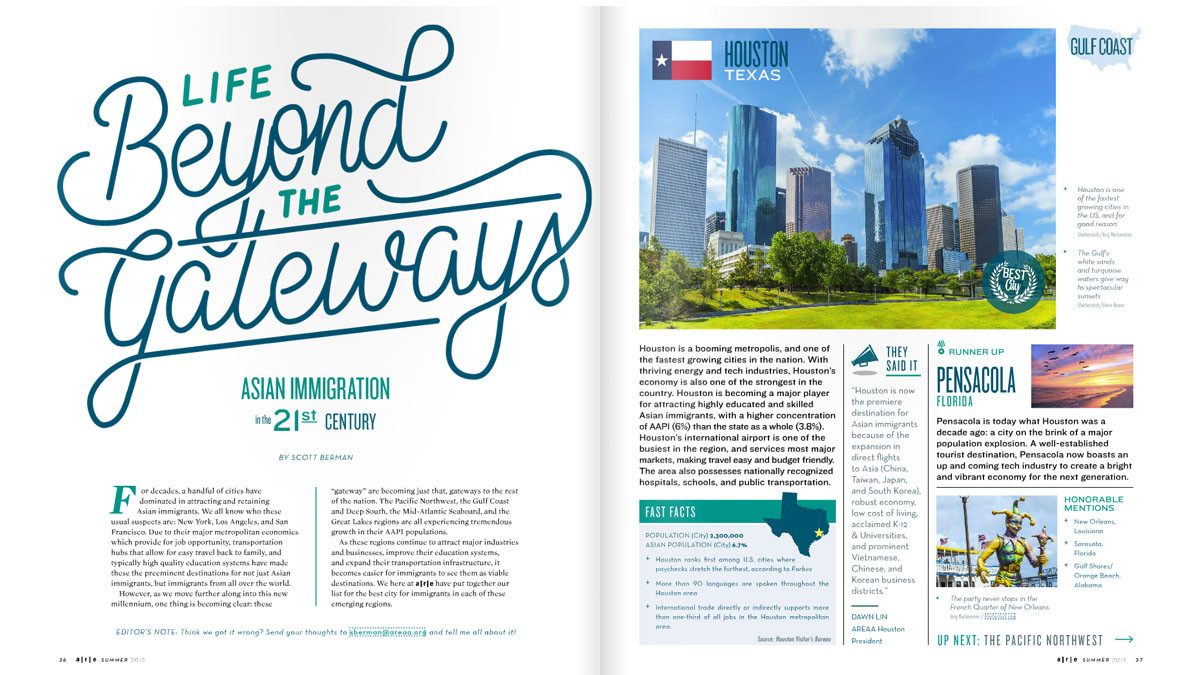 Live Beyond the Gateways

Scott shares with the reader the current trend taking place in metropolitan cities such as New York, Los Angeles and San Francisco with regard to immigration and how these economically opportunistic cities are becoming the “Gateways” to the rest of the nation;

END_OF_DOCUMENT_TOKEN_TO_BE_REPLACED 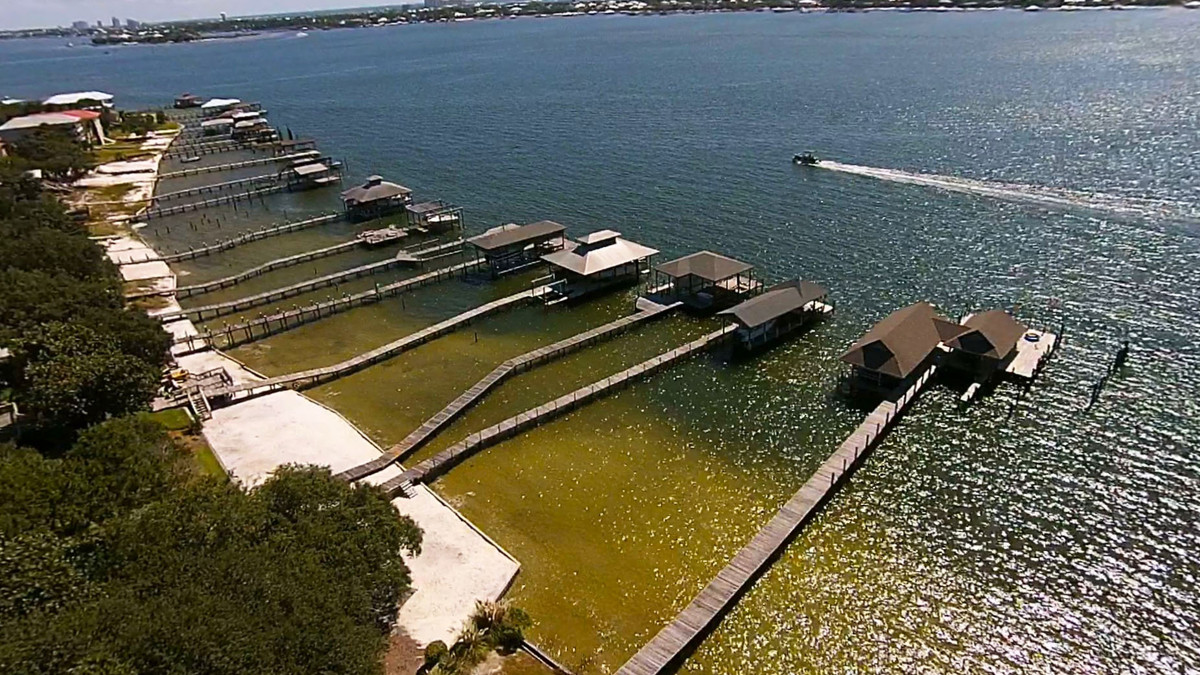 Tips On Selling A House

WHEN SELLING A HOUSE AVOID THESE COMMON MISTAKES

· Not knowing when to sell

Industry specialist say “There is never a better moment to sell your property than right now” because the competition will be there no matter how long you wait.

END_OF_DOCUMENT_TOKEN_TO_BE_REPLACED 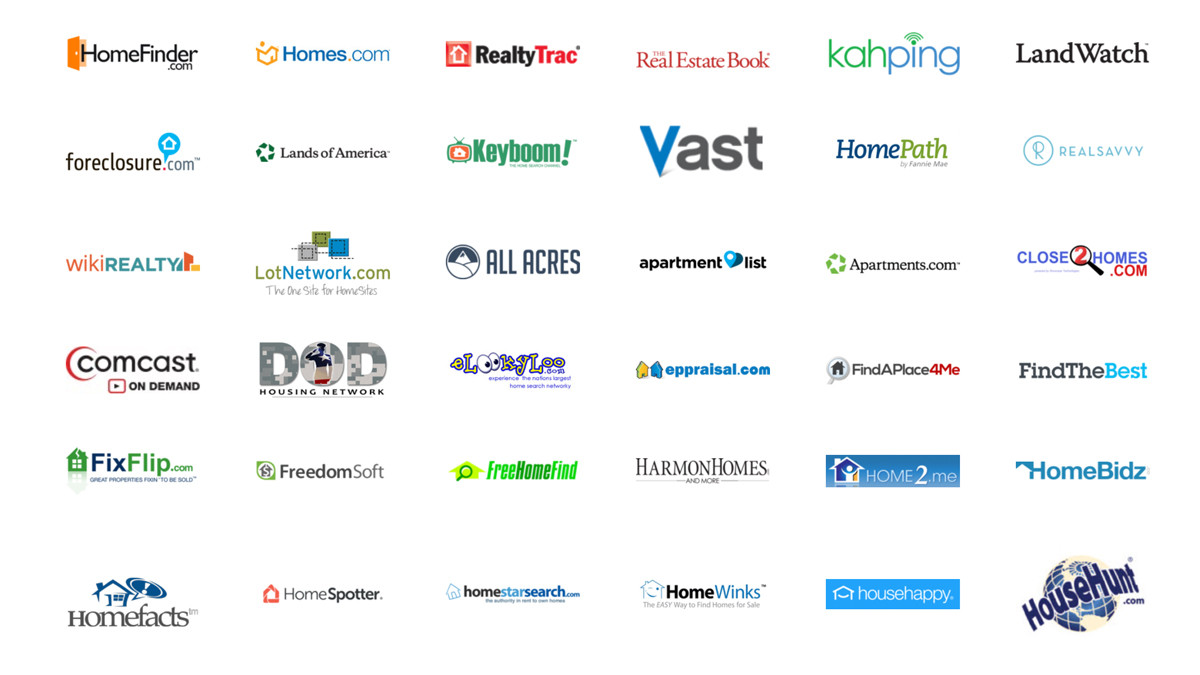 The KWLS Is Your Listing Service

By partnering with real estate portals like Zillow and Trulia from the very beginning, Keller Williams has been able to secure agreements that reinforce our core business values. We believe passionately that agents should be able to market your listings how you choose. We built the Keller Williams Listing System (KWLS) to give Keller Williams agents the power of choice – to choose if you want to syndicate your listings and decide how you want position yourself as the expert in your local market.

END_OF_DOCUMENT_TOKEN_TO_BE_REPLACED 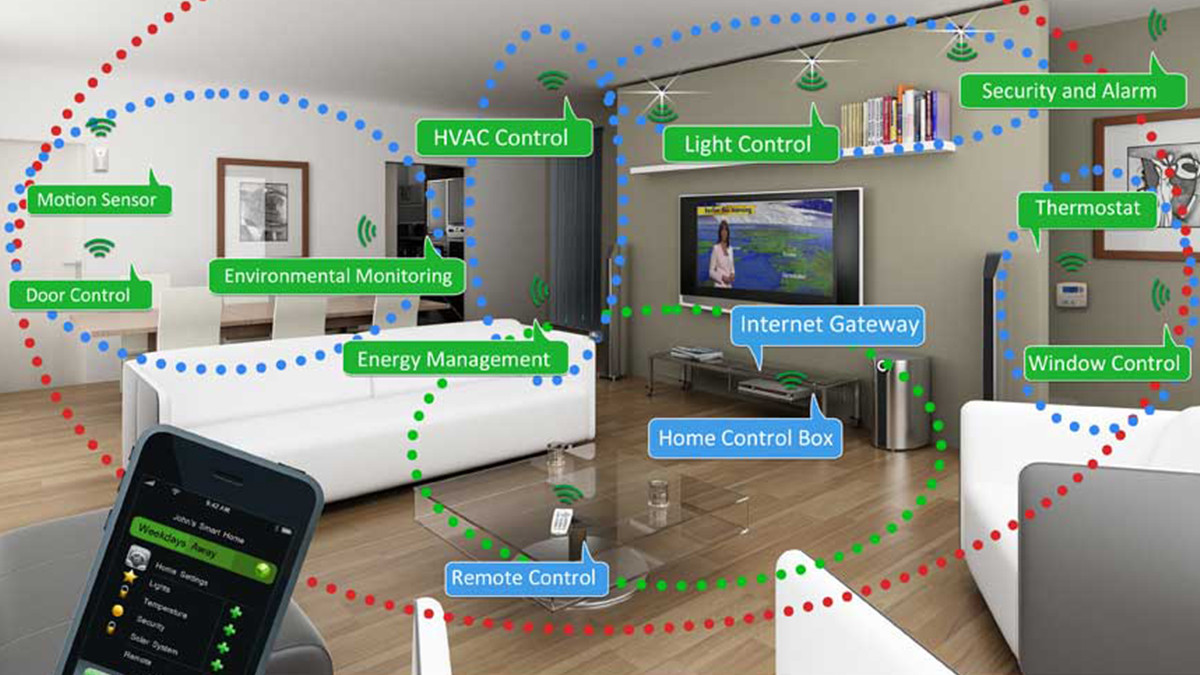 It is now easier than ever to control virtually everything in a home with the simple click of a button or smart phone app. What was once only science fiction has become reality.

END_OF_DOCUMENT_TOKEN_TO_BE_REPLACED 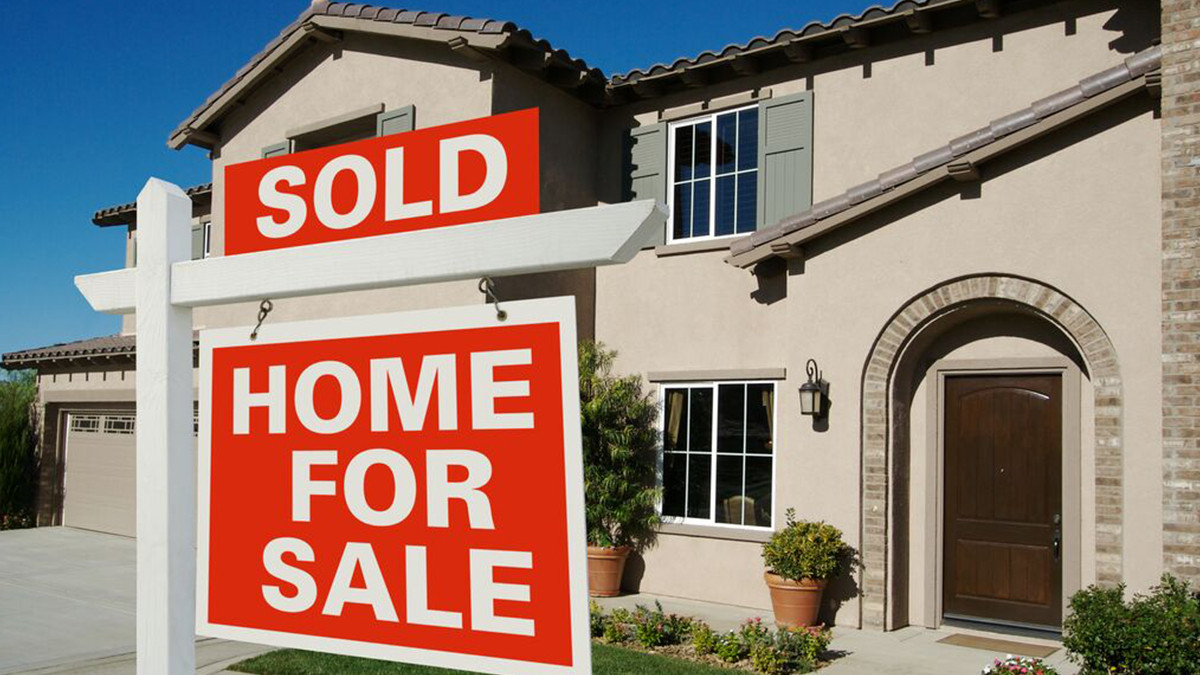 Why Choose a Keller Williams Agent

Your needs always come first. At Keller Williams, we provide the service we agree to, in the ways that work for you, whether once a week, once a day, by phone, email or text message. That’s how we’ll do it. You’ll always be kept in the loop.