Baldwin County, Alabama is a popular destination year round due to its first class golf courses, pristine beaches, unlimited recreational opportunities, healthy economy and schools. Located on the shores of the Gulf of Mexico and Mobile Bay, Baldwin County is the largest county in geographical area (1596 sq ft) within Alabama. Nestled between to larger metropolitan cities, Mobile, Alabama to the west and Pensacola, Florida to the east, this county remains one of the top three fastest growing in the state. 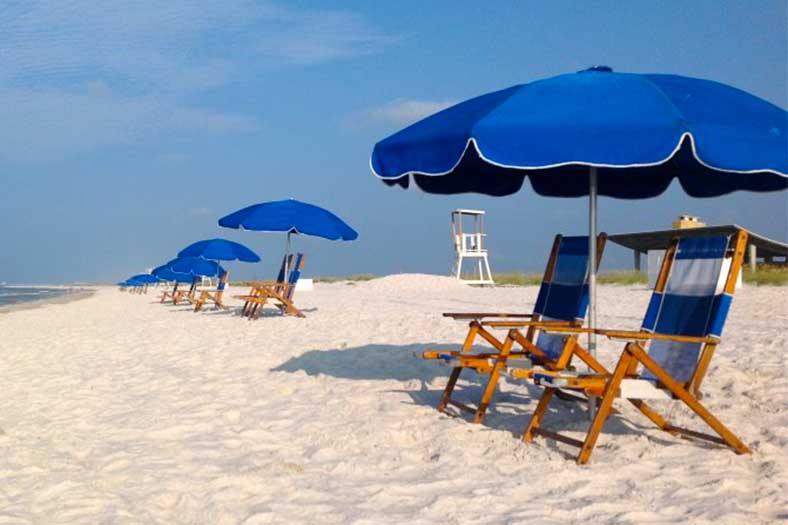 Gulf Shores first incorporated in 1957 and became a thriving community by 1960. In 1971, the Annual National Shrimp Festival was born.  Today, this coastal city is home to just over 10,000 full time residents who live across 30 square miles. The local motto – SMALL TOWN, BIG BEACH™ – is evident throughout this tight-knit community as the area welcomes over 5 million visitors to its 32 miles of sugar-white beaches each year. 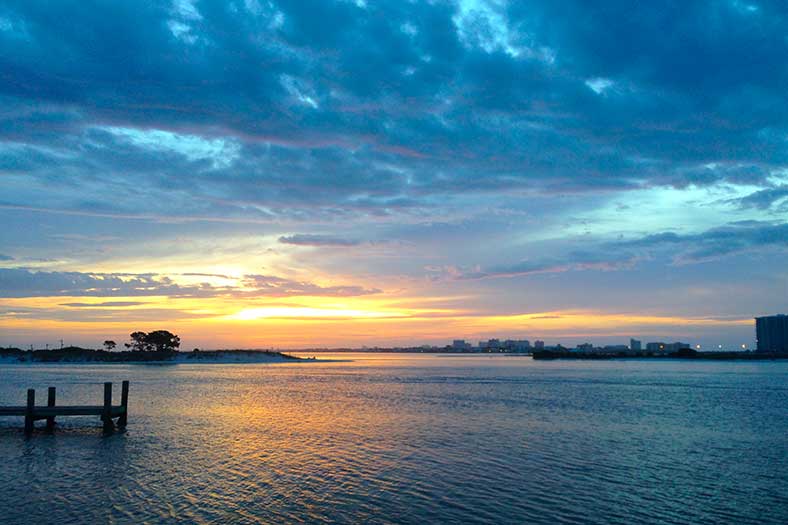 Settled in the late 1800’s by farmers and fishermen, Orange Beach established its name from the citrus crops of Satsuma Oranges and spell binding sunsets.  Established as a city in 1984, Orange Beach’s 11.4 sq miles attract the gifts of Mother Nature; sugar-sand beaches, the Gulf of Mexico, three spring fed lakes located in the Gulf State Park, and 15 miles of paved paths in the Hugh S. Branyon Backcountry Trail. 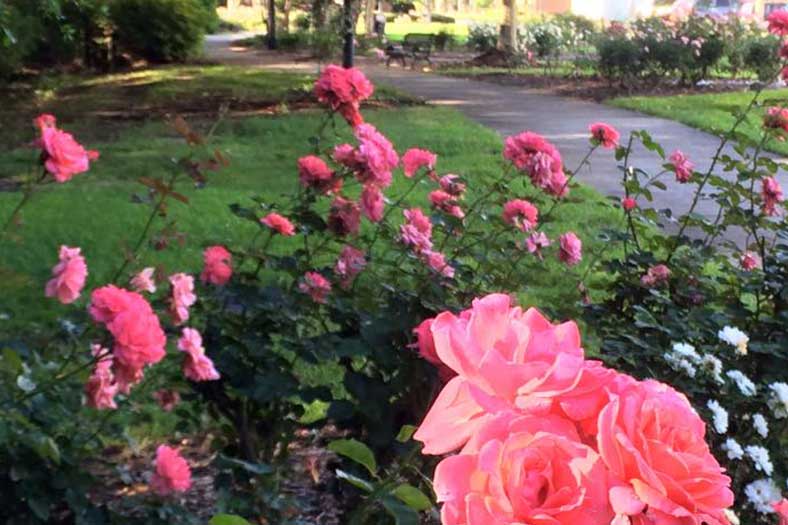 Foley, named for J.B. Foley of Chicago who purchased land in the area in 1901 and brought the railroad to the city, incorporated in 1915. Initially the community was primarily supported by the farming industry and has carried on that spark as current host to the Alabama Coastal Farmers & Fishermens Market. Located near the beaches and 30 minutes from the city of Pensacola, Florida, Foley boasts beautiful coastal weather, hospitable locals and a growing economy. 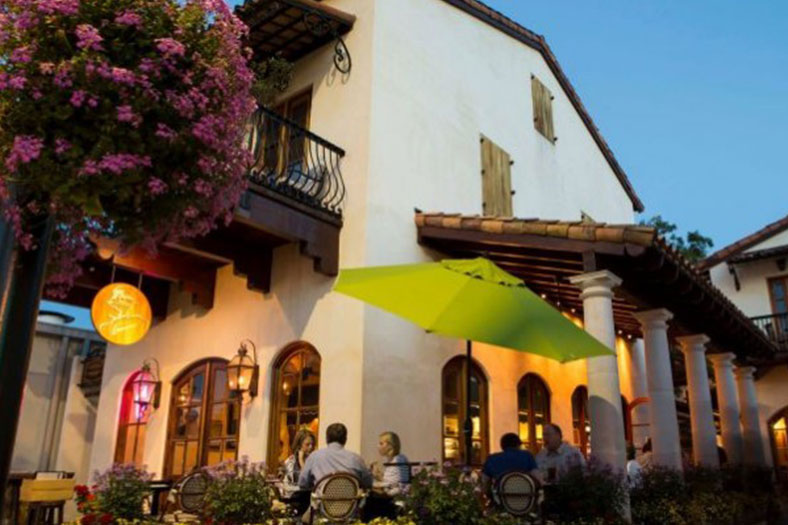 Settled in 1894 along the high bluffs overlooking Mobile Bay, was a community of individuals seeking a social utopia. According to the legend, members thought the new colony had a “fair hope of success”. The community Fairhope was born and established as a city in 1908. In 1973 the vision of the town was to become one of a quaint European village and transformed into one of the prettiest small towns of the south. The Fairhope of today is a growing community of over 16,000 residents leading the way with an active recycling program, state-of-the-art water treatment system, thriving small business community and a Comprehensive Plan that seeks controlled growth for development of its future. 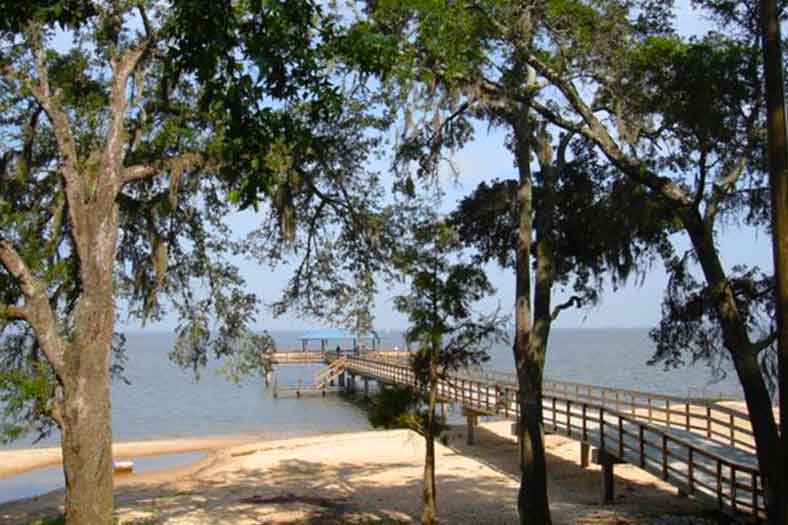 Historically this area was discovered as early as 1557 by Spanish explores and later settled in 1874. William Howard became the postmaster and gave the town the name Daphne, after an exotic shrub. The city of Daphne was incorporated July 8, 1927 and offers a rich history of the area with its early Italian influences and strong agricultural growth. Known as the Jubilee City for the tide phenomenon where flounder, shrimp and crab swarm the shallow waters along the coastline. The natural event is celebrated annually with an Eastern Shore Jubilee Festival gathering approximately 30,000 people to the city to participate. 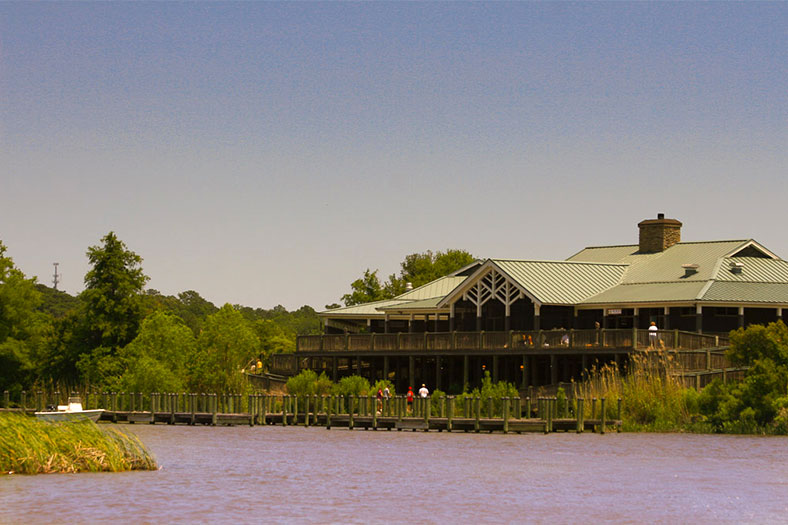 Spanish Fort, “A City of Spirit”, borders the town of Daphne on the Eastern Shore of Mobile Bay. This city offers countless opportunities to take in its beauty with outdoor recreation, parks and spectacular sunsets. Spanish Fort, incorporated in 1993, is finding a new balance between its small hometown qualities and imminent growth. To meet these needs the Mayor, City Council, Planning Commission and citizens have proceeded with careful planning and introduced its newest addition, a Community Center complete with municipal offices, a state-of the art library and Senior Center. 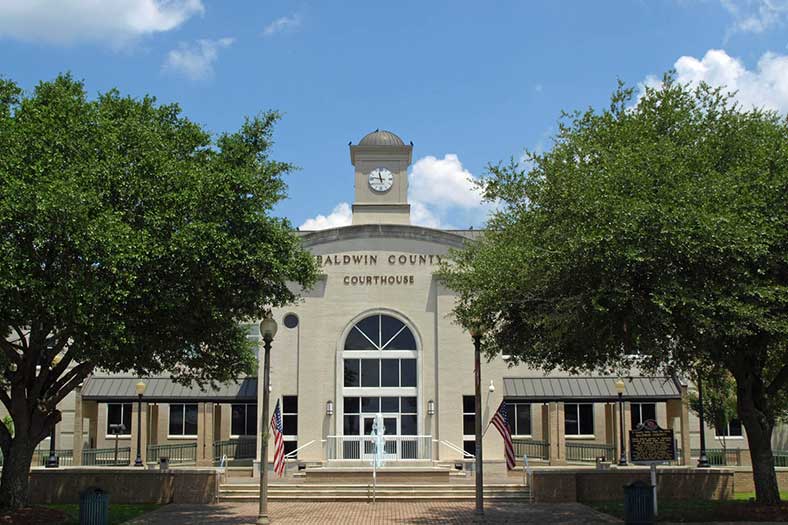